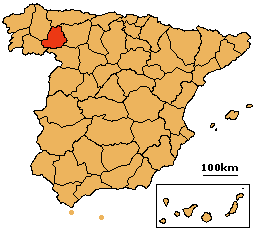 The Bierzo is a region in the northwest of the Spanish province of León. It’s a set of small valleys together with a flat depression known as `el bajo Bierzo´. Most of the vineyards are located between 450 to 800 meters above sea level, depending on if they are planted on the hills on in the valley floor. The natural barrier of Sierra de los Ancares calm the force of the Atlantic storms. The climate is rather mild and regulated by the wind and humidity channeled through the valleys from the coast. Bierzo's quality wines where acknowledged in the late 1980s and granted a Designation of Origin. The wine legislation of Bierzo is more on the progressive side compared to the classic wine regions of Spain. The current state of affairs are best summarised by Luis Guitiérrez in the latest issue (241) of The Wine Advocate:

– The one region that is taking the lead when it comes to quality wines, respecting traditions, using local grapes, taking a site approach to the hierarchy of its wines and focusing on quality rather than quantity is...Bierzo!

Bierzo is a relatively small region, with a surface of less than 3000 km2. A large portion of this territory is made up of mountain terrain not suitable for cultivation. In the 1960s the region organised its wine production in cooperatives and bulk wine became an important economical contributor. To this day cooperatives still play a significant role in the region, more than 62% of growers in Bierzo are associated with co-ops. The business model of the cooperatives have slowly shifted from bulk sales to branded bottled product. The bulk wine will mostly be of the `Vino de la Región´ class, this includes any wine produced from within the current geographical delimitation of the appellation of origin Bierzo. Most of the available bulk wine is sold to other producers within the country.

Bierzo covers an area of 2954.28 km, which accounts for 18% of the provincial area. There are two very clear zones, the higher altitude vineyards and the ones on the valley floor. 20 new villages are currently being encompassed for the production of DO Bierzo wine, but none of them have a significant vineyard acreage. All new vineyards need to be approved by the Consejo, who will take into consideration its potential for the production of quality wine. This is a new policy, before producers could plant vineyard wherever they wanted. 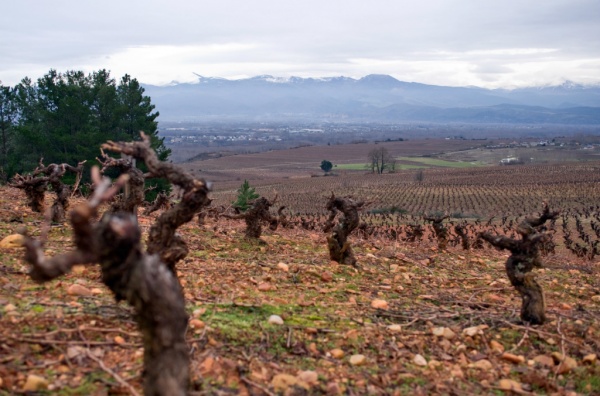 The 2018 harvest stated on the 7th of September and yielded some 11 million kilos of grapes. Vineyards are shared among 2092 growers, many of whom are selling their harvest to one of the 77 wineries in the region. The DO Bierzo allows all the grape varieties that already exists the the national catalog of grape varieties. On first place we find Mencia (74,5% of plantations) with just below 9 million kilos collected in 2018. It’s far more than the second planted variety Godello that yielded roughly 1 million kilos in 2018. After that in descending order of importance we find Palomino (locally known as Jerez), Doña Blanca, Garnacha Tintorera and Malvasia.

The bottled wines can be divided in seven categories. `White wines´ are made with Godello and Doña blanca. `Rosé wine´ is produced with a minimum of 50% Mencia. `No oak red wine´ is produced with at least 70% Mencia. `Crianza´ needs a minimum of 6 months in oak barrel. `Reserva´ wines has a minimum ageing of 12 months in oak barrel. And finally, `Gran reserva´ wines should be aged at least 18 months in oak. The seventh category is entirely new; `Clarete tradicional del Bierzo´, a wine produced by a mixture of red and white wine inline with the trendy `vin de soif´ philosophy of easy-drinking reds. Additionally, Bierzo had approved a new classification of its wines closely following the Burgundian structure, see below.

Site-specific wines are on the rise, call it a Burgundian model if you like. New regulations allow wines to be classified in village, paraje (lieu-dit) and single-vineyard (cru) wines. The most famous of the cru’s would be that of `El Rapolao´ in the village of Valtuille. There are at least seven producers bottling wine from El Rapolao with the cru-name on the front label. What’s amazing is that of those seven bottlings, only one bottle existed in 2013. Most of these wines stem from new projects and have been mentored by the granddaddy of the village, Raúl Pérez. International winemakers are also getting curious about Bierzo. Dirk Niepoort, Eben Sadie and Gerardo Michelini (from Gualtallary in Mendoza), all have projects on-site, and now also Antoine Graillot, the son of Alain Graillot from the Rhône Valley.

Bierzo has slowly gained its reputation throughout the 90s and especially 2000s. The production has doubled since the late 90s, so there is much more wine to be exported. According to data from the Consejo the main export countries are Germany, the United States, Denmark and Great Britain. Roughly 8 million bottles of the 2018 vintage will be made available to the international market. 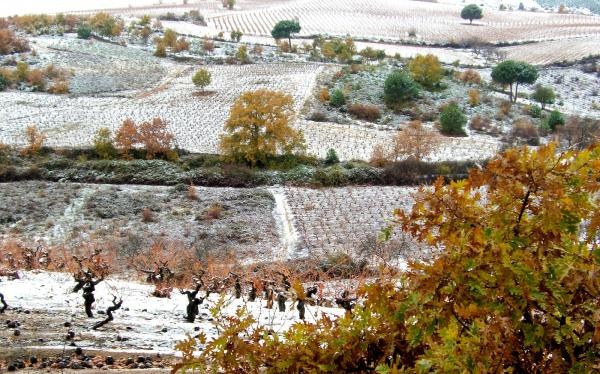 Global warming is no small issue in the Bierzo, with 2017 as our lastest reminder. That year was extreme, many growers where forced to harvest earlier than ever before in recorded history. The outlook was much improved this year at `El Salón de los Vinos del Bierzo´ in Madrid, the annual wine fair where the trade gets a chance to taste the new vintage from Bierzo. The yields had increased some 25% on 2017 and generally speaking the 2018 wines have less alcohol and more acidity. Stylistically speaking we are taking about an Atlantic vintage with optimal balance. Some commentators, such as Luis Guitiérrez, argued that it might just be the best vintage we have ever seen. New legislation have made irrigation forbidden meaning that all DO Bierzo wines will now derive from dry-farmed vines. Additionally, the maximum yields have been lowered, another example on how the Consejo is aiming for a premium position among the Spanish wine regions. Historically speaking the best vintages in the last 15 years has been 2016, 2015, 2014, 2012, 2007 and 2005.

A local controversy much discussed in 2018 was the leaks in the Cosmos Cement Plant in Toral de los Vados, one of the villages encompassed by the DO Bierzo. The president of DO Bierzo, Misericordia Bello, published a communication on the topic on the 6th of August last year.   – The future of the Bierzo cannot be this: burning tyres. Too simple and too dangerous for a region that is looking for its economic model in the food industry. .   The leaders in experience and reputation are undoubtedly Raúl Pérez and Ricardo Pérez Palacios. 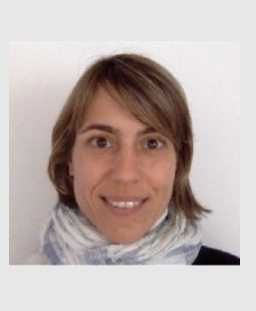 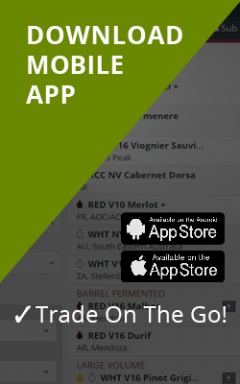